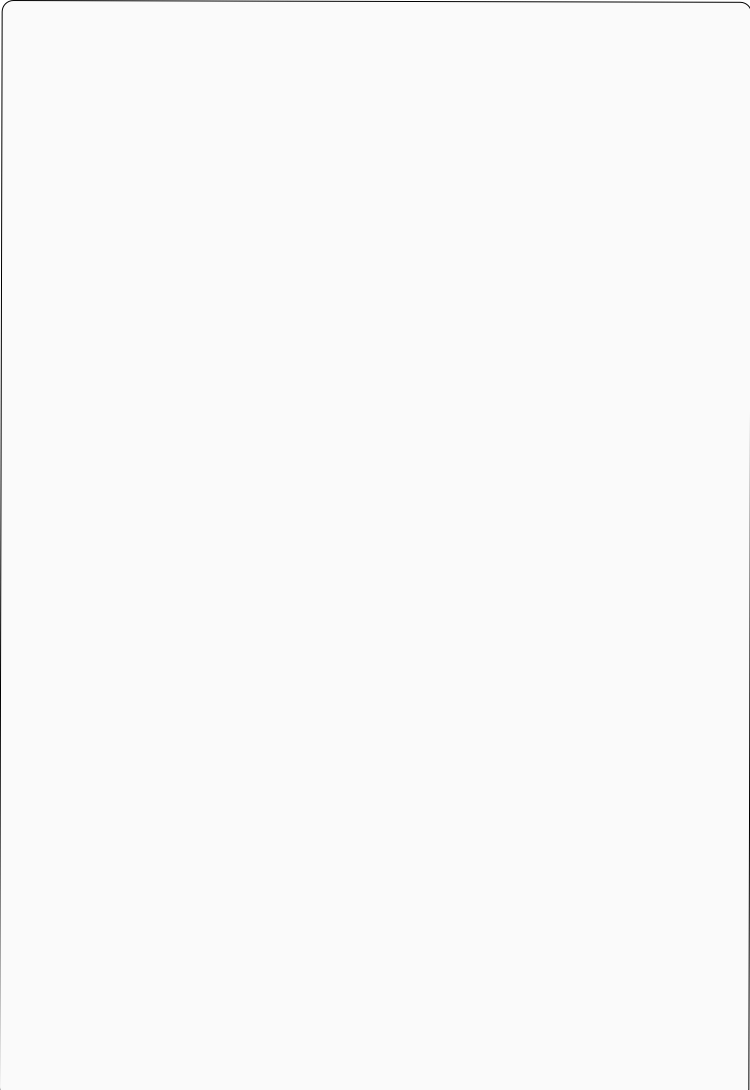 When Paul was imprisoned in Jerusalem, the Jews wanted to put him to death for what he preached but they couldn’t at that time because they were under Roman rule, although the Roman’s gave them some authority to exercise punishment for their Biblical laws, but authority only to a point. I can't say what that point was except that it did not include capitol punishment, so they needed to convince the Roman Authorities that a crime was committed against the Roman Empire in order to have Paul put to death. Prior to Judah's capture by the Babylonians, the Jewish Nation had complete authority and instructions from Jehovah their God to punish offenders of the Commandments and the Mosaic Laws, putting to death or lesser punishments, those who were proven guilty. This limited authority from the Romans was also true with the execution of Christ, but the governor gave them special authority. But the death of Jesus on the cross did much more for the later Christians, His death reversed the first sin of man (Adam’s sin), putting an end to the Sacrificial Laws, which were a shadow of Christ’s perfect sacrifice which Jesus did accomplish, therefore after the cross, no further shedding of blood was needed for the wages of confessed and repented sins, Christ did call all to repentance, "From that time Jesus began to preach and to say, Repent! For the kingdom of Heaven has drawn near." (Matthew 4:17). The cross did not affect the moral laws of sin and a New Covenant was given by God, Jehovah, “But if you are led by the Spirit, you are not under the law.” (Galatians 5:18), "This is the covenant which I will covenant to them after theses days, says the Lord: Giving my laws on their heart and I will write them on their minds.” (Hebrews 10:16). God's instructions were to be our desire, not forgotten or done away with but to be our way to conduct ourselves in preparation for the kingdom to come, since this will be our way of living in the new earth of God's kingdom

When the written laws were first given, it was to confirm what was already known but forgotten after four hundred years in Egypt, to described each sin, including the new set of sacrificial laws. After their exodus and while in the wilderness, the moral laws were first spoken by Jehovah voice, "Has a people heard the voice of God speaking from the midst of the fire, as you have heard and lived?" (Deuteronomy 4:33), then written onto stone by God Himself, and Moses wrote down the Mosaic laws, given to him by God. Accompanying these laws was a responsibility to pass judgment and carry out a sentence for the transgression of the laws (sins) that were exposed; hence, the Israelites were “under the law” (the law was over them). Since the entrance of the New Covenant, given to Christians in the New Testament by the Spirit of God, a new system was established, it was no longer the responsibility of the people to police, judge and execute a sentence of punishment. From then on, God would execute judgment, either at the end of time or in some cases, when God determines a need. This is a far better system because no one can escape judgment from God, where this was possible from the rule of men. The added beauty of this new system is that Jesus, our King, can also pardon us, where the Jewish rulers didn’t have such authority. An example of this change was when a woman was caught in the act of adultery and brought to Jesus to test Him, "they said to Him, Teacher, this women was taken in the very act, committing adultery. And in the law, Moses commanded that such should be stoned. "(John 8:4,5). After Jesus instructed any of her accusers without sin to cast the first stone, they all left and Jesus asked her about her accusers and if any judged her, "And she said, No one, Lord. And Jesus said to her, neither do I give judgment. Go and sin no more." (John 8:11), This did not indicate that there is no judgment, only that judgment would be later, because He said, "Go and sin no more." showing us that the law was still in place but that judgment and execution was now in the hands of the Judge, God Almighty.

Now, we are to police only ourselves, individually, by our knowledge of God's word and by our conscience. We are to avoid judging others, for Jesus was given this authority “And coming up Jesus talked with them, saying, All authority in heaven and on earth was given to Me.” (Matthew 28:18) and all will be judged before He comes again, "And behold, I am coming quickly, and My reward is with Me, to give to each as his work is." (Revelation 22:12). The sentence for sin is still death, for the souls not in the Book of Life and the sentences will be carried out after the 1000-year period, mentioned in Revelations, "And if anyone was not found having been written in the Scroll of Life, he was thrown into the Lake of Fire." (Revelation 20:15). Sin, still being what it always was, a transgression of the Commandments and the laws, but we (all being under the authority of God), now have no authority to judge or to execute a sentence for a transgressed sins of another. To put it simply, we are not under the law any longer, but we are still "under sin", or repentance would not be called for and the “narrow gate” wouldn’t need to be a gate at all, "For narrow is the gate and constricted is the way that leads into life, and few are the ones who find it." (Matthew 7:14). Jesus paid the price of sin for us, but it is our responsibility to ask God for forgiveness and to repent of our sinful deeds and thoughts. The Israelite that came to the temple, even though they sacrificed an animal for their sin, they still needed to confess and repent, or another sacrifice was needed for their next sin. The transgression of God's perfect and just laws are still valid as sin, leaving nothing up to personal guesswork. When the laws are not transgressed, then the law has no power. For those that confess their sins to God and repent are justified by faith that Jesus paid the price and has lead us, by the words which He gave us in the Bible and by His power for us to have, toward righteous doing. Christ death on the cross did not effect the sin un-repented because they are bound for the "Lake of Fire" along with Satan, because they will not listed in the "Book of Life" and will not escape their just reward. Christ's death on the cross made the forgiveness of sin "available" to all in the world as a free gift, but for those not in the Book of Life are still bound by God's execution of justice and their transgressions of God's laws, still require the wages of sin, "For the wages of sin is death; but the free gift of God is everlasting life in Christ Jesus our Lord." (Romans 6:23).

The laws are written for our study, and our conscience is for a reminder of what we have learned and it is also a tool for Christ's spirit to speak to us when we drift off the correct path to God's kingdom. If we study them and when come to understand God's way, His government, then they will be written in our hearts, as well as our heads, because we will comprehend their purpose and beauty and we will desire to keep them, loving their purpose, simply because they are just, pure and for our co-existence with others. The laws are a blessing to us, protecting us from ourselves, while we are still under the influence of Satin. The deceiver is filled with joy when he hears people say that we don’t need to keep all of God’s laws, that they were nailed to the cross. Believing in this deception, void our responsibilities and ignores the fact that sin has its victims, usually someone other then the sinner, sin also has its consequences for the sinner. Believing the laws were voided opens the gate to justifying any character variation that feeds our imagination. The un-repented transgressor of God's perfect system will not be allowed in His perfect kingdom, yet to come. The laws and commands that God has given us will be the standard, without a thought in God's perfect kingdom. For now, we must keep in mind that Satin is a master at making sin look attractive. Picking and choosing which laws to ignore is deadly, same as picking and choosing which parts of the Bible to believe or which can be ignored, this makes God's word incomplete and distorts its truth. Jesus pointed out through inspiration, that in committing one sin, you are guilty of them all, "For whoever shall keep all the law, but stumble in one, he has become guilty of all." (James 2:10). As it always was, sin is not allowed in God’s Kingdom and Satan personally understood this when he was exiled from Heaven. All who cherish and hold on to any sin will be destroyed at the end of the 1000 years, along with Satan and the false prophets. Only those in the Book of Life will be welcome in God’s Kingdom. Jesus is our way home and God's word shows us the way. He is our protecting Savior, we cannot get home without Him, nor would we ever want to.