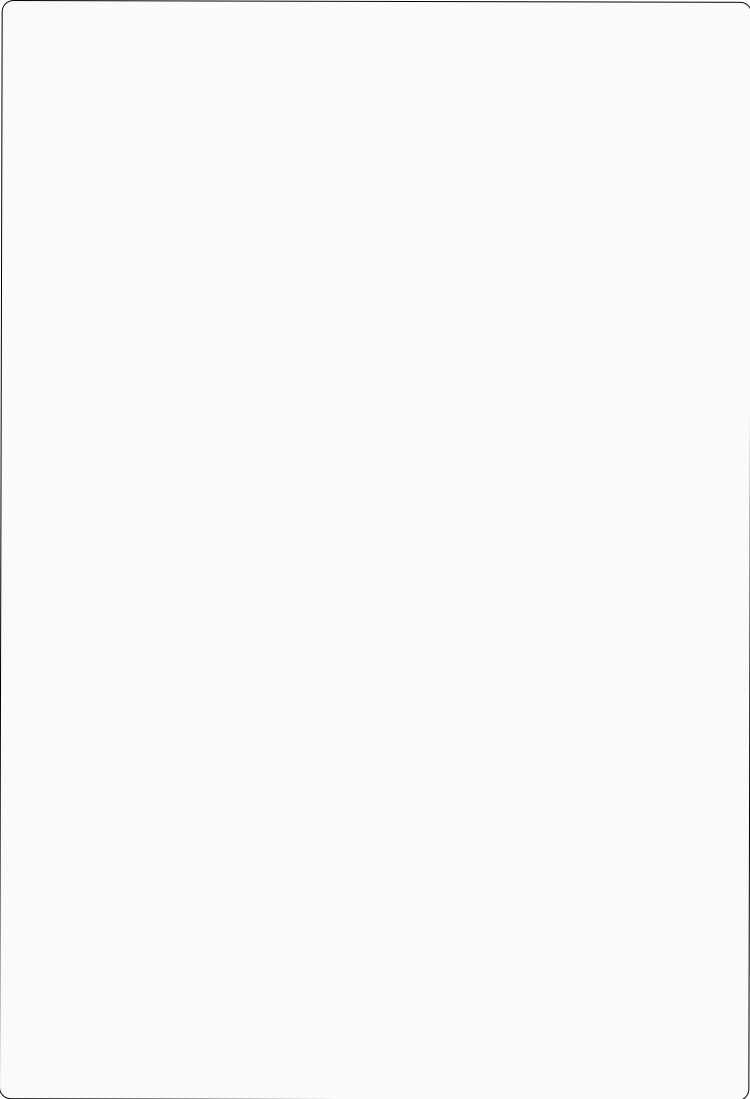 "But I say to you that every idle word, whatever men may speak, they shall give an account of it in Judgment Day." (Matthew 12:36), solemn words from the mouth of Jesus. There is certainly a day of judgment planned, but is it in the future or is it every day, every moment? However, we do know judgment will have already past when Christ descends at His second-advent, "And behold, I am coming quickly, and My reward is with Me, to give to each as his work is." (Revelation 22:12). We also know records are being kept of every word and every action, "I call Heaven and earth to witness against you today that I have set before you life and death, the blessing and the curse. Therefore choose life that you may live, you and your seed." (Deut. 30:19), these are the words of Moses to the Israelites and, "A stream of fire went out and came out from before Him. A thousand thousands served Him and a myriad myriads stood before Him. The court was set and the books were opened." (Daniel 7:10). From Daniels vision, it appears that this is a particular time and it is taking place in Heaven because of those that are looking on this event and the ones serving the Judge are God's angels and of course, Christ, certainly is acting as our Advocate, thank God.

What seems correct is that those being judged, each of us, will not be present at this court setting, only the books of our accounts, which are purely accurate and no defense can be given by us, that isn't already known, God's records are complete. John brings more light on this, "And I saw the dead, the small and the great standing before God. And scrolls were opened. And another scroll was opened, which is the Scroll of Life. And the dead were judged out of the things written in the scrolls, according to their works." (Revelation 20:12). The word for standing in Strong's dictionary: "histemi" has a list of meaning and standing is the general meaning but can refer to be literal or figurative. Since the dead are not to rise again until they are called to a resurrected, 1st or 2nd, I consider this to mean, figurative. This speaks only of the dead being judged by their accounts in the books (scrolls). Not only were the books of their accounts opened, but also the Book of Life was also opened, those already judged and listed, according to Christ, and the living have not yet been judged.

We still don't know when this court takes place but I can assume its end will be when the last person is judged and sealed, either way, "Do not harm the earth, nor the sea, nor the trees, until we seal the slaves of our God on their foreheads." (Revelation 7:3), "The one acting unjustly, let him still act unjustly; and the filthy, let his still be filthy; and the righteous, let him still do righteousness; and the holy, let him still be holy." (Revelation 22:11). Does the Bible declare when judgment day starts? I would logically assume it is sometime after Christ had established salvation for His Father, Jehovah. Maybe a starting point could be at the end of the 2300-year prophecy, given to Daniel, "And he said to me, For two Thousand, three hundred evenings and mornings; then the sanctuary will be vindicated." (Daniel 8:14). At the end of each year, the earthly sanctuary would hold a special ceremony where the High Priest would take the blood of the first goat of the two required goats for this ceremony, to be sacrificed that day, for an atonement for the sins of that year (sins that were forgiven by the blood of a sacrificial animal), then all these sins were brought into the most holy place and put onto the head of the second goat (being the scapegoat) and sent to the wilderness, and this "day of atonement" cleansed the sanctuary in preparation for another year of sacrifices for confessed sins. Christ, having died on the cross to become the perfect sacrifice, ended the need for a sacrificial system, by paying the price for all our confessed and repented sins once and done.

However, sins are still sins, and the earth needs to be cleansed, as the sanctuary was cleansed once a year, this is still left to occur for earth and its inhabitants, indicating that possibly the courts in Heaven have started this process with its judgments and when the last soul is judged and sealed, Christ will come again to complete His task. After Christ second advent, a thousand year period starts, when the saints, those resurrected and those who were successful in passing through the tribulation period, will spend this time with Jesus and they will have the opportunity to judge for themselves from, God's records those that were found wonting and the angels that worked for Satan, in order for us to understand why they were judged as they were and to understand that God had every just reason for His judgments. "And I saw thrones and they sat on them. And judgment was given to them, and the souls of the ones having been beheaded because of the witness of

Jesus, and because of the word of God, and who has not worshiped the beast nor its image, and has not received the mark on their forehead and on their hand. And they lived and reigned with Christ a thousand years. But the rest of the dead did not live again until the thousand years were ended. This is the first resurrection." (Revelation 20:4,5).

The real scapegoat, at the end of the thousand years will be Satan and the sea of fire will be the end of Satan, of death and of the old earth, plus those not found in the Book of Life, which will complete this test period, the age where we currently exist. Judgment day will take place for those that have passed on into what Christ called, a "sleep", referring to the first death, because all will be resurrected. The second death occurs in the lake of fire for all those not included in the first resurrection, along with Satan and death. This is a topic not to be uncertain about. Christ died for this purpose, for you to avoid this day of Jehovah's sentencing, which ends the count of time and the start of eternity. God Jehovah made salvation available to all, this reward of eternal life is through His Son's sacrifice and it is our decision and responsibility, to repent of our unrighteousness, "From that time Jesus began to preach and to say, Repent! For the kingdom of Heaven has drawn near." (Matthew 4:17) and, "and repentance and forgiveness of sins should be preached on His name to all the nations, beginning at Jerusalem." (Luke 24:47), and to make our decision to follow Christ, "Then Jesus spoke to them, saying, I am the light of the world; he following Me in no way will walk in darkness, but will be the light of life." (John 8:12), whom Jehovah sent to show us the way to God's salvation. This is a onetime offer during this short earthly life God Jehovah has awarded us, before our first death. As Christ said, his burden is light, "For my yoke is easy, and My burden is light." (Matthew 11:30), and He promises to help in every way, but it is our journey, our efforts to cleanse our heart and our decision to learn truth and His salvation, choose wisely.