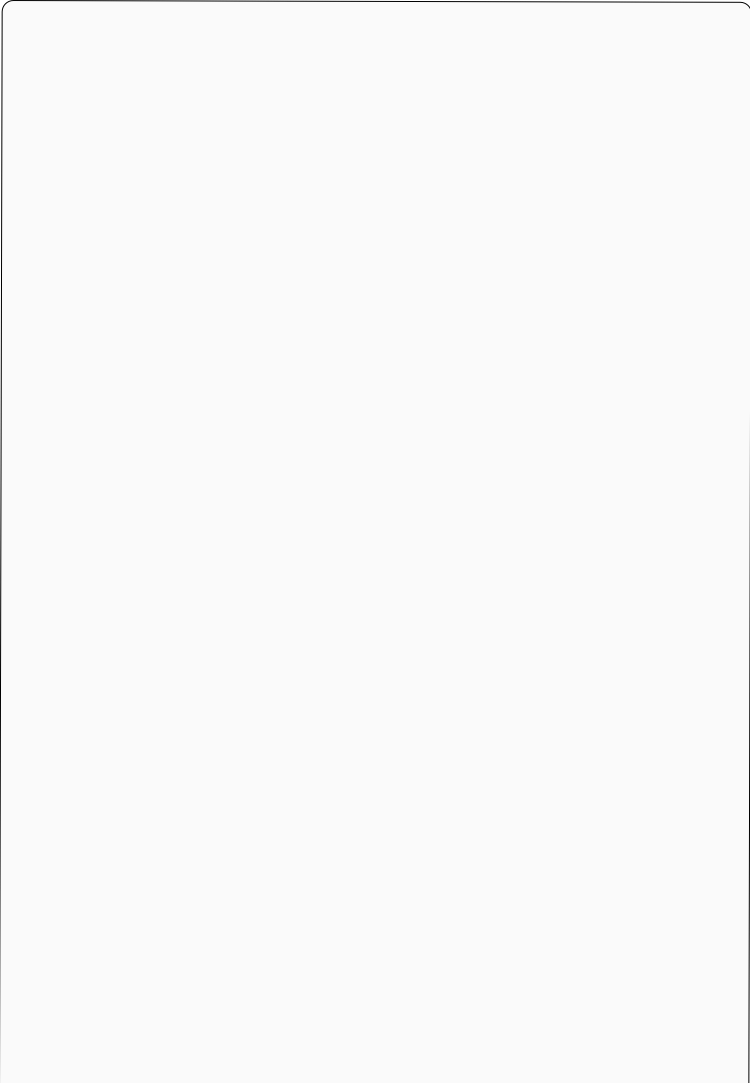 "...For the testimony of Jesus is the spirit of prophecy." (Revelation 19:10). In John 1:1, Jesus was given the title of the "Word of God" indicating that Jesus, the Messiah, was given words from His Father and came to share these words with the world; to reveal the instructions man needed from the Creator, Jehovah God, to all who would listen. The testimony of Jesus is the entire Bible; Christ was the author by inspiration to all the writers, from Moses to John, "A revelation of Jesus Christ, which God gave to Him to show to His slaves things which must occur quickly..." (Revelation 1:1). From Genesis to Revelation is a testimony to us from God's Son, through His chosen writers, to educate us as to messages from our Father, to warn us of things to come and to instruct us in the correct direction toward salvation. The Old Testament is filled with examples of man's natural weaknesses and outlines God's code of righteousness and gave He us prophecies of things that are to come, including the arrival of the Messiah. The New Testament points the way to salvation, guidelines and prophecies for us to prepare ourselves for the coming judgment. The Book of Life is a list of those who responded to God's warnings and invitation with acts of righteousness and were lead to purification by the blood of the Lamb, those who kept the laws of God, "Here is the patience of the saints; here are the ones keeping the commands of God and the faith of Jesus." (Revelation 14:12).

The prophets of the Old Testament were a communication link between God and man, in both directions. God used His prophets to deliver information and instructions to men, and for those who would seek a seer (as prophets were called) to ask God what Jehovah wanted them to do or not to do, Joshua and David both asked prophets if they were to battle with a nation or to forego. Also, God would contact a prophet to give a message to someone or a particular group. That wasn't the only duties of prophets, sometimes they were instructed to display a message to certain peoples. In effect, God's prophets were a mediator, a communication link between the people and God. Since Christ's first advent has not yet occurred to become our Advocate, "My little children, I write these things to you so that you do not sin. And if anyone sins, we have an advocate with the Father, Jesus Christ, the righteous." (I John 2:1) and Mediator, "For God is one, also there is one Mediator of God and of man, the Man Christ Jesus." (I Timothy 2:5). Unfortunately this message and understanding has not been taken to heart by many Christians, a Pope and Priests have become mediators along with denomination that have adopted writers as prophets of God. Do we need prophets as in the Old Testament? The Old Testament people had no books, just the written laws that God, through Moses gave them, which were read to the congregation on the Sabbaths, by the priest in the temple. Since the appearance of Christ, He became our Mediator and Advocate and He sends His Spirit to speak to each of us, to give us wisdom and understanding. Recently, since the invention of the printing press, we have the word of God in abundance in an affordable book form, given to us by Christ's inspiration to the many Bible writers, and Jesus, the Son of God completed God's messages for us, assembled it into one Book and Christ gave no words indicating that more messages from His Father were forthcoming, or needed. Therefore, what need is there for more prophets with Christ as our Mediator? "In many part and in many ways of old, God spoke to the fathers in the prophets; in these last days, He spoke to us in the Son, whom He appointed heir of all; through whom He indeed made the ages." (Hebrews 1:1,2). Not to discourage anyone from reading what men write about God's word or for writing what is on their heart to share with others, but only if we maintain the responsibility of testing what is given by men with God's word. If we put men's words in its proper place and what is consistent with the Bible, this can be a sure blessing. God's Book is the standard for truth, without exception and it is wise to know all His truth before venturing elsewhere in man's writings, considering that man is a useful tool in the hands of Satan and he often mixes a little error within much truth. We need to well know truth, presented in God's word so we can recognize error, or we are at the mercy of Satan, who has no mercy, he wants us to join him at his final breath, in the Lake of Fire with his false prophets.

It is the opinion of many, if not most all SDA, that Ellen White was a prophet and most consider her every word to be inspired by Christ, and they call her words and writings the "Spirit of Prophecy" using Revelation 19:10 as a reference for this belief. The verse doesn't say, the spirit of prophecy is the testimony of Jesus, clearly, it says, "The testimony of Jesus is the Spirit of prophecy." the reverse isn't the same, nor is the reverse true. ”Truly, I say to you, Not has arisen, among those born of a woman any greater then John the Baptist..." (Matthew 11:11), consider the verse after, "For all the prophets and the Law prophesied until John." (Matthew 11:13), these verses implies that John the Baptist was the last of the human prophets because it states "all the prophets" before John. I don't know of any verse that indicates that there would be additional information and a need for another or more prophets to come. To consider this, after Christ promised for us, the Comforter and especially after He assembled the Bible; to consider otherwise would indicate that Christ forgot some information. Further light was to be given for some closed prophecies but another prophet was not mentioned nor is a prophet needed, understanding that Christ's spirit is being sent for this purpose, to enlighten those who choose to seek God Jehovah through Christ's words of truth and brightening them with deeper understanding of His messages.

Humans have no authority to declare who is a prophet. To consider a human's every word as to be inspired by Christ is beyond presumptuous and dangerous. Every word of man needs to be tested with God's word. The original church went down the road of adding to and changing God's word, and the damage is still in effect today, and some of doctrines that have been added, are still not recognition by congregations as not Biblical. The traditions of men, devised from the thoughts of men, existed during Christ first visit and He warned us about relying on the traditions of men, but we still continue to rely on our own imaginations, sometimes more then God's words. Visit a religious bookstore and you can't help being overwhelmed by the quantity of books about God and the Bible. Few Christians have read the Bible from front to back, even just once, and once is certainly not enough, but these other books by men are usually read and completed. Do we not trust in God's spirit to bless us with correct understanding, that we need to reach out to other men for their presumed understanding? We can't follow any human to the gates of Heaven, only Jesus is our Way to the Father and He gave us the path toward home in the written words of the Book He gave us, words that His Father gave Him to give to us, what need is there for other prophets, Christ is God's last Prophet, He came bearing God's messages and Christ put them in a Book, this is Christ's "testimony" as the verse states in Revelation 19:10. God didn't make His word difficult to understand if we ask and rely on Christ spirit to enlighten us, on His timing. We need to exercise patience.