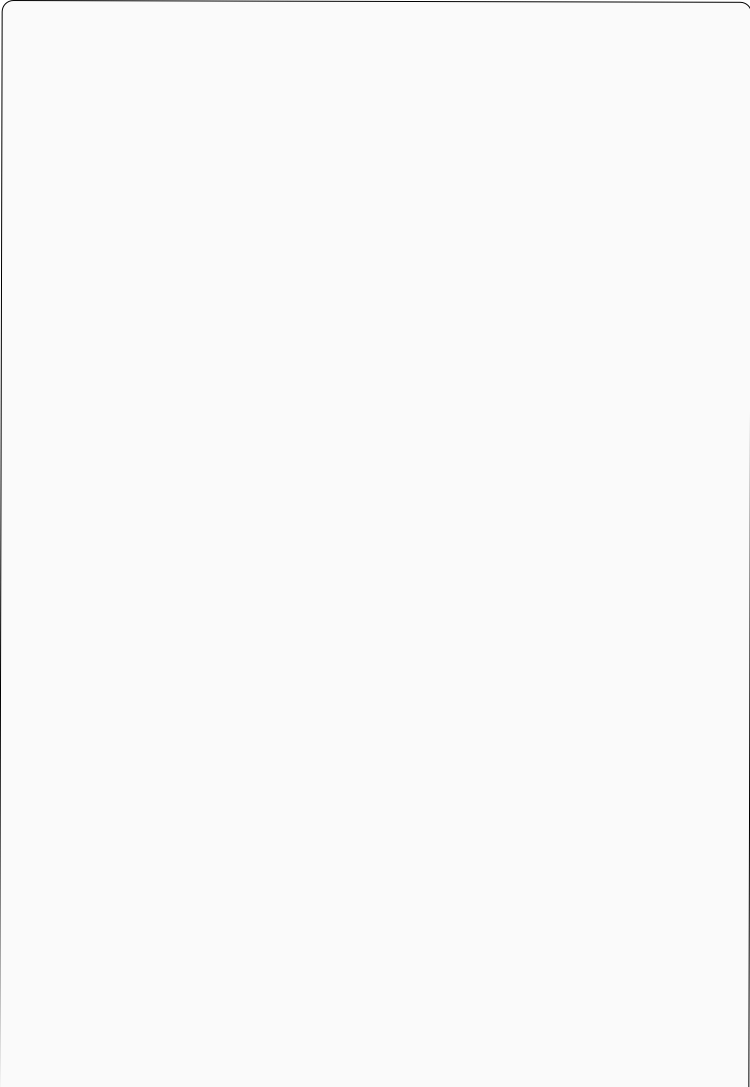 Peter said to Christ Jesus, "And answering Simon Peter said, You are the Christ, the Son of the living God." (Matthew 16:16), and in verse 18 Christ said, "And I also say to you that you are Peter, and on this rock I will build My church, and the gates of Hades will not prevail against her." (Matthew 16:18), Christianity is founded on the reality (the rock of truth) that Jesus, the Christ is the Son of the living God. Phillip speaking to the eunuch from Ethiopia wanting to be baptized, "And Phillip said, If you believe out of all the heart, it is lawful. And answering, he said, I believe Jesus Christ to be the Son of God." (Acts 8:37) and the eunuch was baptized. Christ's status as the Son of God is what Christians are to hold as truth to qualify them as a believing Christian, and the same with a church, to be a Christian church, they must first stand on this belief. I would say that, "most" every SDA member would agree that Jesus is the Son of the living God, and I must believe that they are sincere in that belief. Praise God. However, looking at the SDA current Fundamental Beliefs, the church says that the Father and the Son are "co-eternal" and in stating this, the church is claiming that Jesus is "not" a literal begotten son of the Almighty sovereign God, because these words promote that Christ existed from all eternity along with the Father, both having no beginning. Understanding that every one of us is a begotten son or daughters of our parents, we do understand that every son and daughter had a beginning, without a beginning, he, she or Christ would not be a literal son. This, God has taught us by this example and through inspiration, "And answering Jesus said to him. Blessed are you Simon, son of Jonah, for flesh and blood did not reveal it to you, but My Father in Heaven." (Matthew 16:17) and how His son-ship was revealed to Simon Peter and to us, was by God Almighty's Spirit. The words from God Himself, directly claims, "And behold! A voice came out of heaven saying, This is My Son, the Beloved in whom I have found delight." (Matthew 3:17), should we bring question to God's voice? Christ Himself said, "And they all said, Then are You the Son of God? And He said, You say it, because I am!" (Luke 22:70) also, "And hearing, Jesus said, This is not sickness to death, but for the glory of God, that the Son of God be glorified by it." (John 11:4), and in the Old Testament Christ said, "Jehovah possessed Me in the beginning of His way, from then, before His works." (Proverbs 8:22). Also, "I will declare concerning the statute of Jehovah: He said to Me, You are My Son. Today, I have begotten you." (Psalms 2:7), this same word is used in, "And the days of Adam after he fathering Seth were eight hundred years. And He fathered sons and daughters." (Genesis 5:4). Both "begotten" and "fathered" are a translation for Strong's #3205, by the choice of the translator. The KJV translators chose "begotten" and "begat". If we deny that Christ had a beginning and that Christ is not the Son of God by saying, He had no beginning and always was, is calling both God Jehovah and Jesus to be lying. This can not be.

Believing whom our God is and who His Son is, would be important, if one considers the first of God's Commandments, "I am Jehovah your God, who has brought you out from the land of Egypt, from the house of bondage. You shall not have any other gods beside Me." (Exodus 20 2,3), taken from the Hebrew text that was used in translating, both the KJV Bible and the JP Green Interlinear Bible (used here). As you can see viewing the Hebrew test, God used His personal name, which He used seven other times in God's Ten Commandments. "Jehovah" (most accepted English translation for the personal name of God), which is represented 6747 times in the Hebrew text. Christ, through inspiration presented the name "Jehovah", for God Almighty as One God throughout scripture and this is conveyed in the early SDA Fundamental Principles, and remained until it was changed in the 1931 Fundamental Beliefs to a triune god, but more importantly changed again in 1981, adding that all three persons in the Trinity are "co-eternal" (Coeternity, n Existence from eternity equal with another eternal being; equal eternity. Webster's 1828 Dictionary). Eternity having no beginning and no ending, "eternal" having infinite duration: EVERLASTING.

Throughout the New Testament, many testify that Jesus is the Son of God, from the apostles to demons  "Having raised up His child Jesus, God sent Him first to you, blessing you in turning away each one of your iniquities." (Acts 3:26), "God is faithful, through whom you were called into the fellowship of His Son, Jesus Christ, our Lord." (I Corinthians 1:9) and "By this the love of God was revealed in us, because His Son, the only-begotten, God has sent into the world that we might live through Him." (I John 4:9). These few verses, plus fifty others that I haven't included, declare without question, that Jesus is the Son of God, before He was born again through Mary, to become the "Son of man". To say in doctrine that The Son of God is "co-eternal" with the Father, having no beginning, is not in sync with God's word, nor with His Son's word. Stating and believing that God and the Son of God are co-eternal in church doctrine, removes any church as a true Christian church. To be part of Christ's church, we need to understand, believe and claim that the Christ, Jesus, is the only-begotten Son of the Almighty God, Jehovah, who alone is eternal and does not lie, "on hope of eternal life which the God that does not lie promises before the eternal times." (Titus 1:2). And this unforgettable verse, "For God so loved the world that He gave His only-begotten Son, that everyone believing into Him shall not perish, but have everlasting life." (John 3:16). It is not only important that we believe, but as to what we believe and hold as truth, and live by, which originates from Almighty God as He created all things and set all systems in motion.