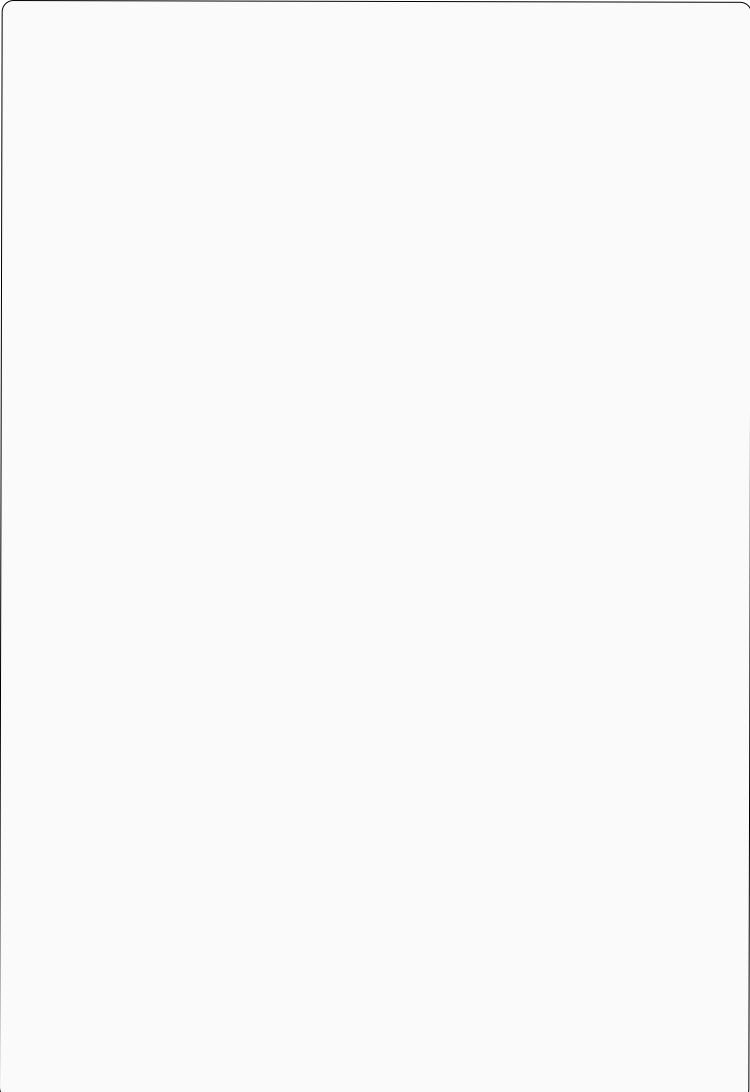 We are to have faith in God and we are to also have faith in Jesus, whom Jehovah sent to us to bring us to our projected home, the kingdom of God.  In Revelation, "Here is the patience of the saints; here are the ones keeping the commandments of God and the faith of Jesus." (Revelation 14:12). This particular verse didn't say faith "in" Jesus but it states faith "of" Jesus and this is much different. When did Jesus display faith and what did He have faith toward? First, the verse speaks of the "saints" they are to have faith like Jesus. Who are the saints? "You who love Jehovah, hate evil; He keeps the souls of His saints; He delivers them out of the hand of the wicked." (Psalm 97:10), "But the saints of the Most High shall receive the kingdom and possess the kingdom forever, even forever and ever." (Daniel 7:18), "to the church of God existing in Corinth, those having been sanctified in Jesus Christ, called out saints, with all those calling on the name of our Lord Jesus Christ in every place, both theirs and ours." (I Corinthians 1:2), "with a view to the perfecting of the saints, for the work of the ministry, for the building up of the body of Christ." (Ephesians 4:12) also, "And they went up over the breath of the land and encircled the camp of the saints, and the beloved city. And fire from God came down out of Heaven and burned them down." (Revelation 20:9). The saints are those that are accepted into the kingdom of God, the city spoken of is New Jerusalem and whoever wasn't within this city will be destroyed; those, not in the Book of Life. "And if anyone was not found having been written in the Scroll (Book) of Life, he was thrown into the lake of fire." (Revelation 10:15).

The question remains, when did Christ exercise faith. All can be eliminated except for when He arrived as the "Son of man", during His first advent. At that point Christ was made a little lower then the angels, "but we do see Jesus crowned with glory and honor, who on account of suffering of death was made a little less then the angels, so that by the grace of God He might taste of death for every son." (Hebrews 2:9). The Christ of God, Jesus, arrived in His lowered state as a human child, for the purpose of experiencing trials and temptations, just as we experience, for the purpose of overcoming and to live a perfect human life, in order to qualify Himself as the perfect sacrifice for our sake, to become the "Lamb of God", to pay the price of death for our confessed and repented sins, so that we may experience God's salvation. Christ, being the Son of God and possessing the same attributes as His Father, God Almighty, He was not able to die, so as the verse said, He was made a little lower then the angels for this purpose. Jesus didn't have all His Godly powers but He did maintain His knowledge of His Father, God Jehovah and knew the mission that was given to Him from His Father. He did however, retain some of His Godly abilities, not power but His ability to read minds and hearts, remembering, "He was made a little lower then the angel" but not exactly as man. The power to resist Satan's temptation was certainly taken away because He was to qualify Himself to be the perfect sacrifice for our benefit. Would this include the power to perform miracles? Yes, He did perform miracles, but they were performed by His faith in His Father, Jehovah. He told His disciples what can be done with a little faith, "And Jesus said to them, Because of your unbelief. For truly I say to you, If you have faith as a grain of mustard, you will say to this mountain, Move from here to there! And it will move. And nothing shall be impossible to you." (Matthew17:20). This was a clue to how Jesus performed all His miracles of healing and raising the dead. He in-turn gave all credit to His God, "Jesus answered and said to them, This is the work of God, that you believe unto Him whom that One sent." (John 6:29), "Jesus answered them, I showed you many works from My Father. For which work of them do you stone Me?" (John 10:32), and after His miracle, the ones having been healed gave glory to God, "And He laid hands on her. And instantly she was made erect, and glorified God." (Luke 13:13), "And one of them, seeing that he was cured, returned glorifying God with a loud voice." (Luke 17:15) and "And instantly he saw again. And he followed Him, glorifying God. And seeing, all the people gave praise to God." (Luke 18:43) and "so that the crowds marveled, seeing the dumb speaking, the maimed sound, the lame walking, and the blind seeing. And they glorified the God of Israel." (Matthew 15:31). Jesus gave credit to His Father because of Christ's faith in His God and did all these wonders, not by His Godly powers, but by His faith in His Father and the apostils understood this, "Men, Israelites, hear these words: Jesus the Nazarene, a man from God, having been approved among you by powerful deeds and wonders and miracles, which God did through Him in your midst, as you yourself also know." (Acts 2:22). Noticing "God did through Him" having just the powers of men.

Christ's walk on earth at His first advent was by faith in His Father, His God, and this is an example for us to follow. He personally knew His Father and knew His Father's power because He also had the same powers and remembered them and He remembered the training He received from His Father. Christ know faith and showed His work of faith to His chosen disciples and sent them out to perform what He taught them, and they performed many of the same miracles as Jesus did, "And going on proclaim saying, The kingdom of Heaven has drawn near. Heal the sick ones, cleans lepers, raise dead ones, cast out demons. You have freely received, freely give." (Matthew 10:7,8) and they did perform these miracles by faith, just as Jesus had done by His faith. We read about the faith of Jesus and this is for us to learn from and to develop our faith in God also. Has anyone moved mountains? Not that I know of, but miracles are linked with reasonable purpose, but I do hear of people being healed without medical reasoning of their cure or understanding how. Could this be a freak accident or faithful prayers by faithful pray-ers? Faith can not be proven or that would destroy its power and the necessity to exercise a faith in God Jehovah and His Son, being glorified, "But He said this concerning the Spirit, whom the ones believing into Him were about to receive; for the Holy Spirit was not yet given, because Jesus was not yet glorified." (John 7:39). To have the "faith of Jesus" is a supreme faith and as we exercise small faiths, we develop more faith and this too is a gift from God for our efforts in exercising and building up our faith in our Almighty God, as Jesus did at His first advent.